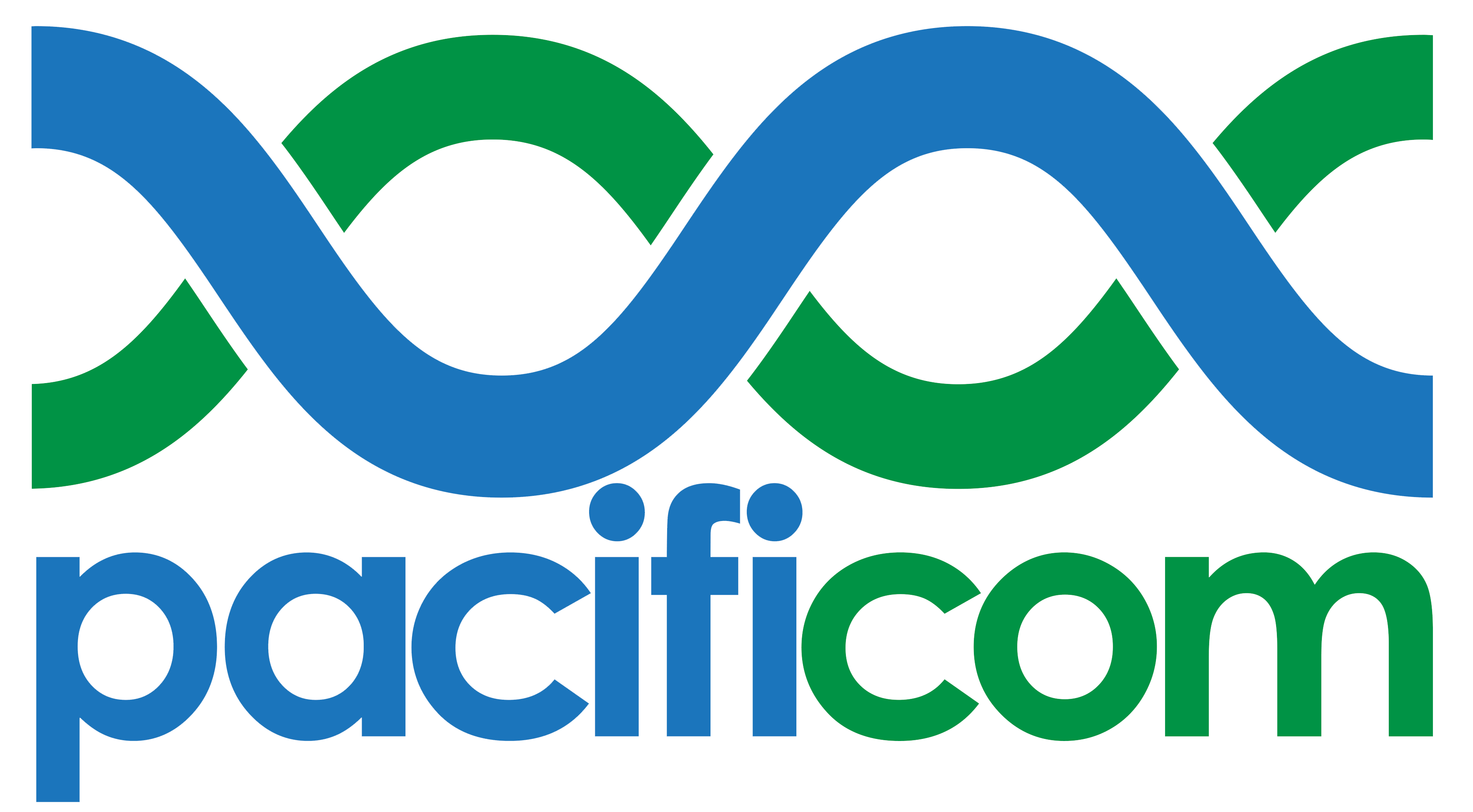 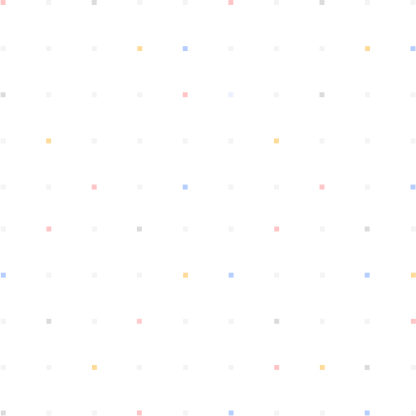 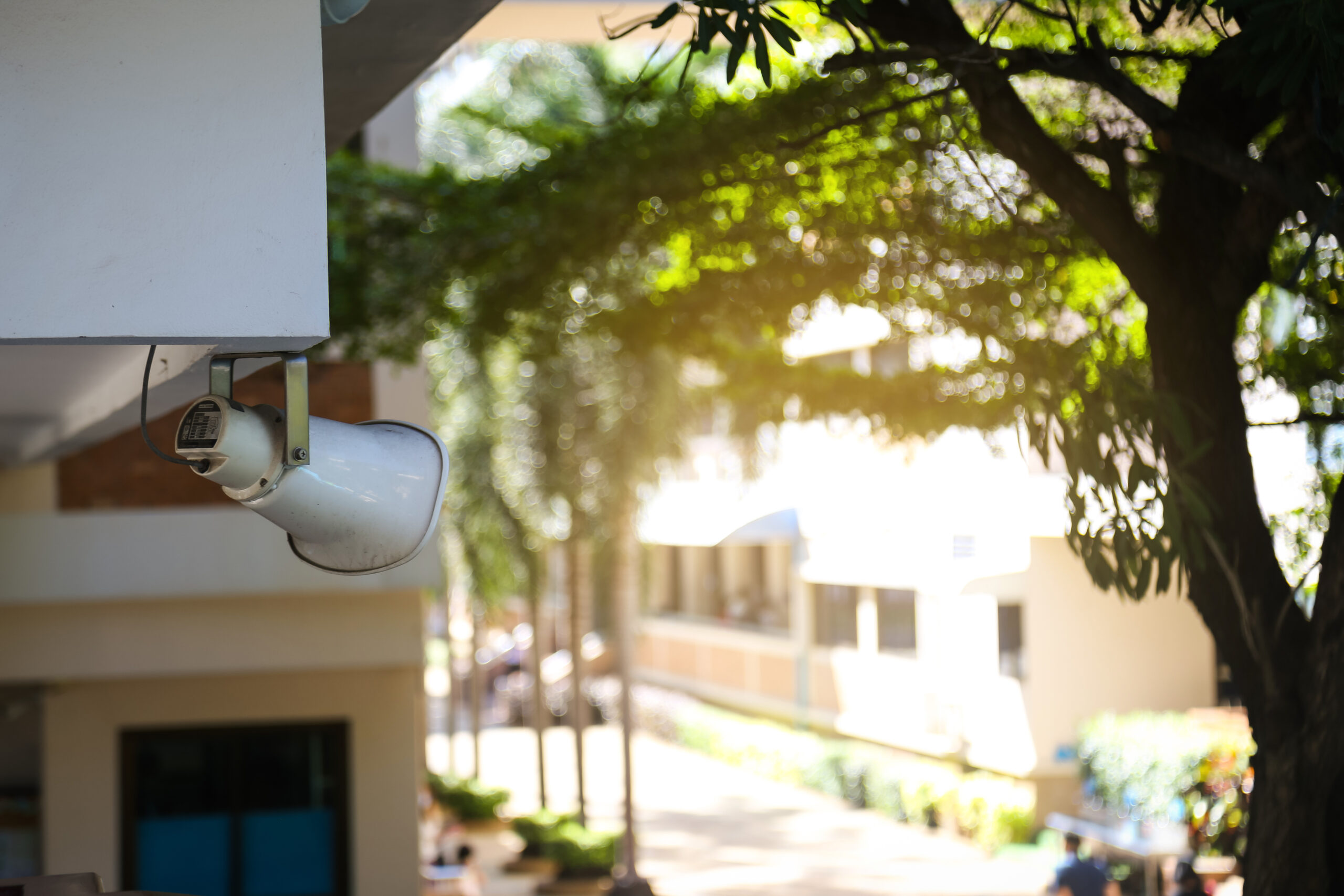 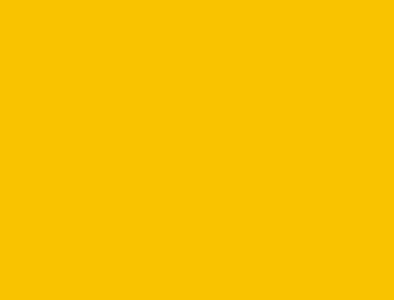 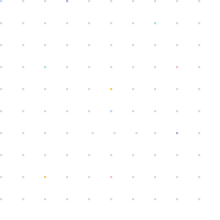 Notre Dame Regional Secondary School was a school replacement project, replacing the aging 1950s era existing facility.  It is a new three-storey secondary school with the latest in communications technology. 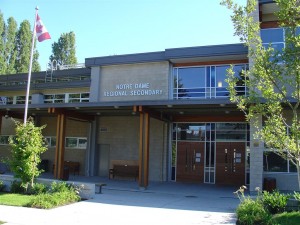 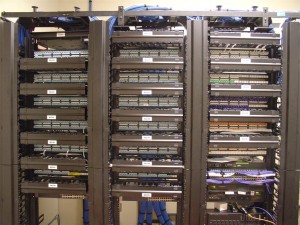 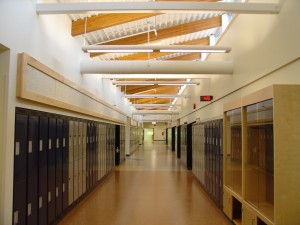 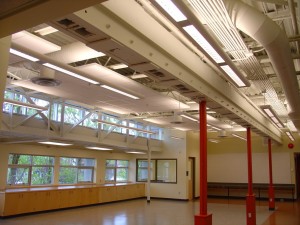 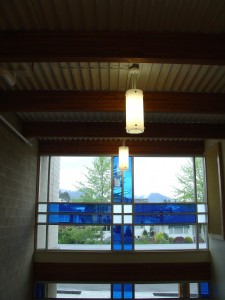 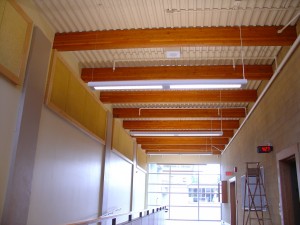 Pacificom was involved in the entire electrical and lighting control system, along with other associated systems such as emergency lighting, fire alarm, and main power distribution. Pacificom’s Systems Division was involved in installing a Voice-Data network, as well as an Aerohive Wifi system, Valcom Class Connection Public Address and IP Clock system, IP-based CATV broadcast system, and Digital Signage throughout the school.

The school also contracted Pacificom to tie in many of the systems together for single-button control through an IP telephone system.

Interested in learning more about us and what we do?

Pacificom © 2022 | All Rights Reserved
pacificom.ca is proudly designed by Chewie Media and is hosted lovingly on a Chewie Media hosting solution.